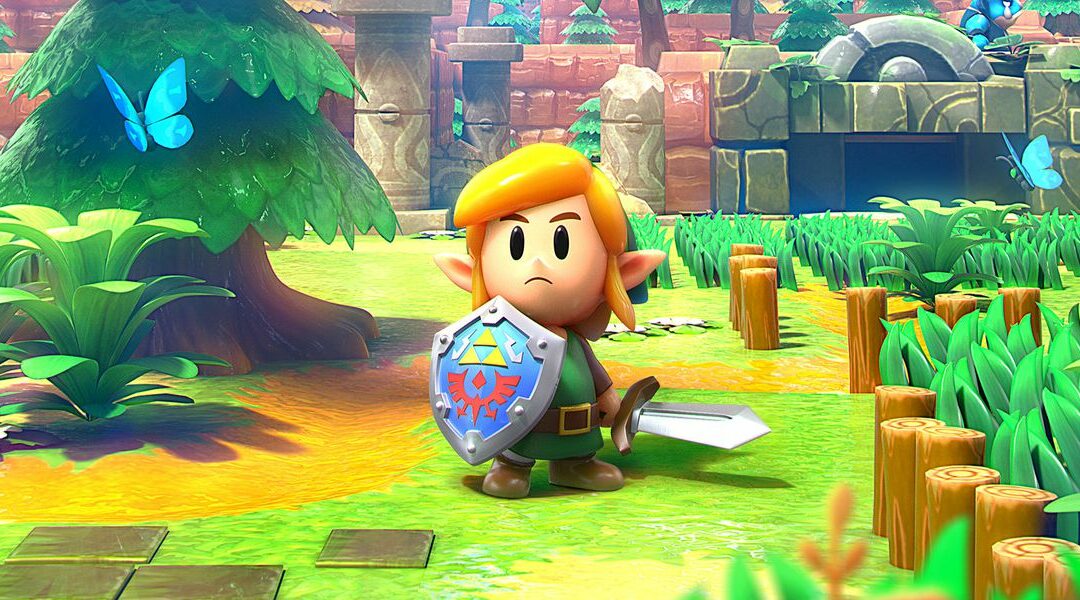 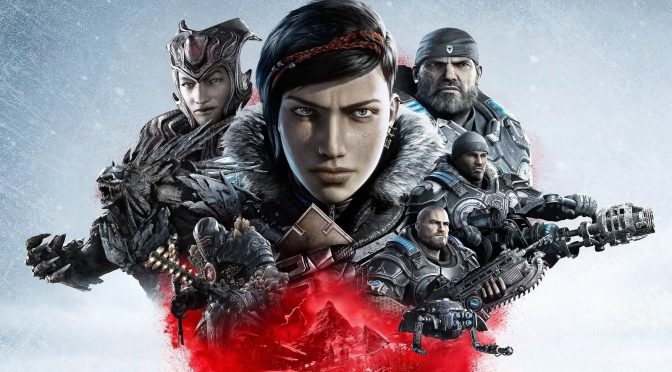 The original Gears of War was a game changer. The game was not concerned with trying to be a Halo clone, and that may have been the best decision developer Epic Games ever made. The game did not copy the “floaty” generic shooters that came before it,... 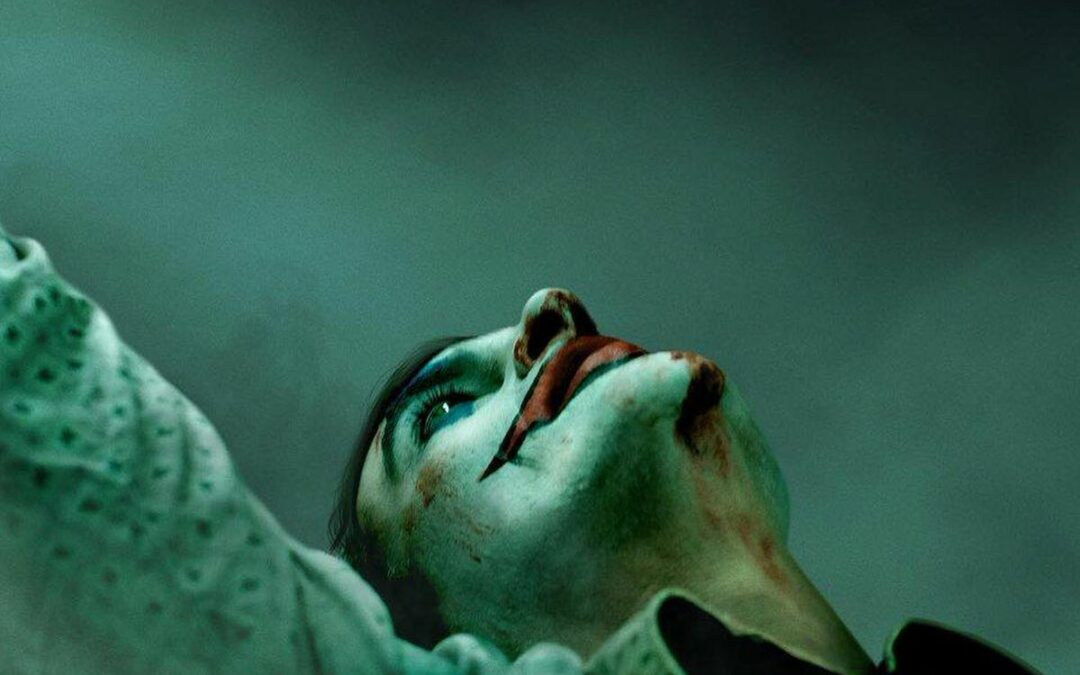 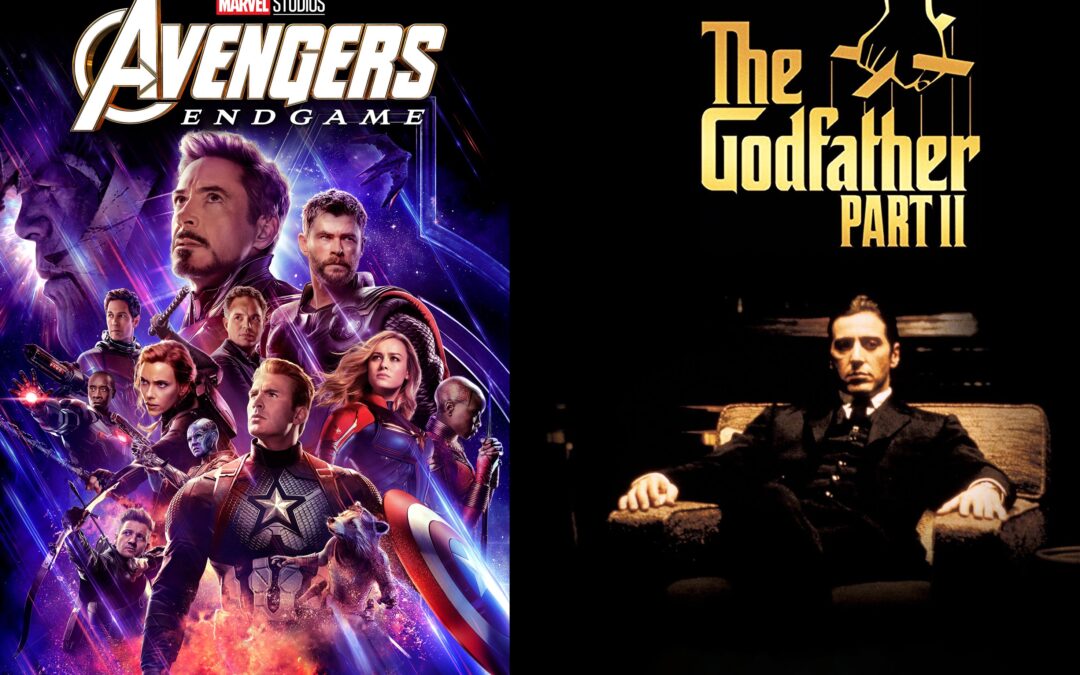 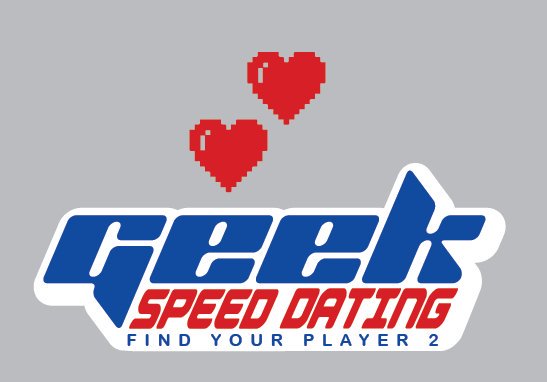 In this episode, AS and KD try out speed dating at the 2019 Toronto Fan Expo. Listen in to find out if the guys found love at this year’s expo. 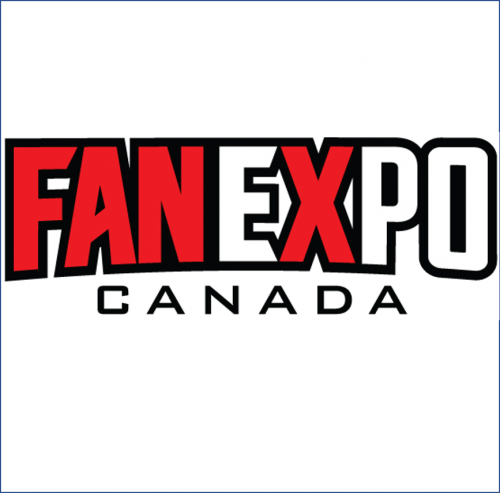 In the first episode of the whoASKD Podcast, AS and KD take a stroll down Fan Expo memory lane. Listen in to find out the shenanigans that occur when these two are let loose at the Expo!
« Older Entries
Next Entries »