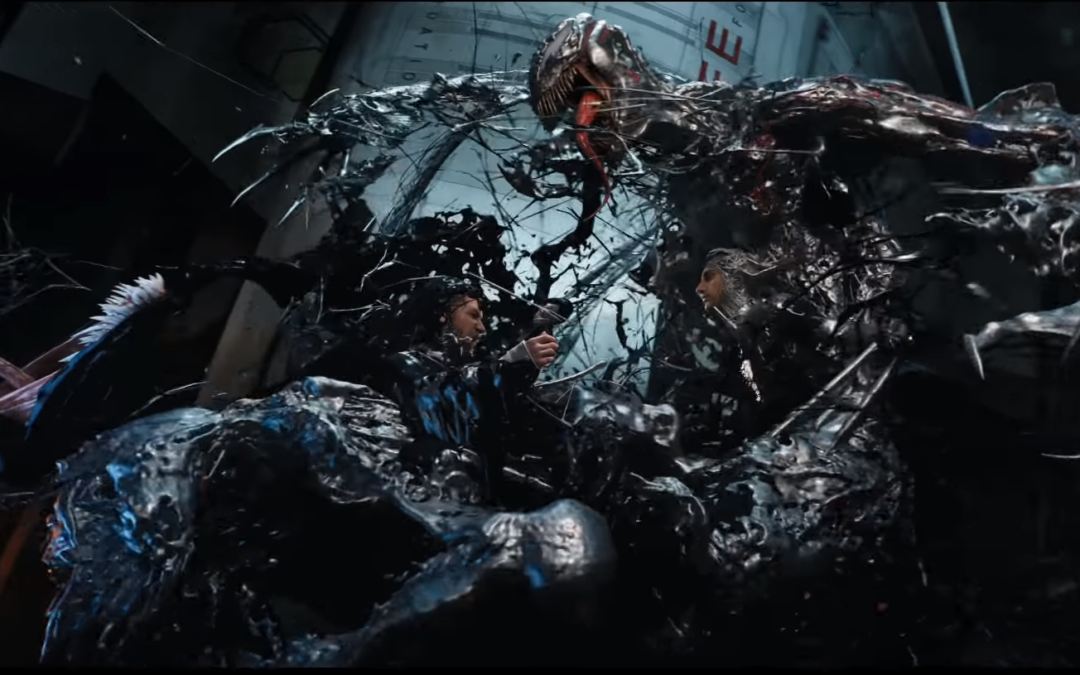 This is actually my second Venom review. I unfortunately did not save the previous one I wrote and maybe that’s a good thing. The first review was written immediately after the movie and now that I’ve had some time to reflect, I am not sure if my view on the movie increased or decreased. Either way, here is my take on Venom, the movie that could have been a lot better.

If you are a Spider-Man fan then you know the anti-hero Venom. For everyone else, Venom is a alien entity called a Symbiote. The Symbiote’s are like parasites and they require a human host to survive. Once connected to their perfect host, the Symbiote’s manifest as a hulking tar monster with white eyes, sharp teeth, a long tongue, and (in this movie) the taste for human organs. The movie also nails the look of Venom. He is the closest representation of Venom ever on film (sorry Spider-Man 3). 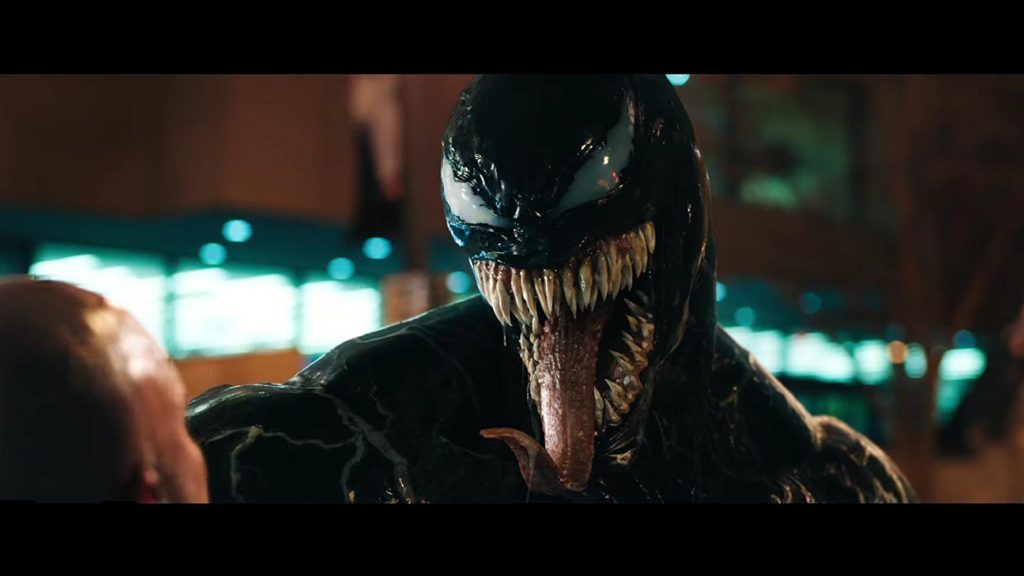 The movie stars Tom Hardy as our hero Eddie Brock and the eventual host of Venom. Hardy portrays Brock as a jittery, slightly awkward reporter who fights for the little guy. He is a very likeable character and the audience can immediately get behind to him. When Brock eventually connects with the Symbiote, the movie actually becomes entertaining. The interplay between Brock and Venom is at times fun, at times scary, and at time hilarious. Hardy plays Brock/Venom like a schizophrenic, seemingly having two personalities. Hardy as a human has his limits, but  as Venom there are no limits and at points he seems invincible. 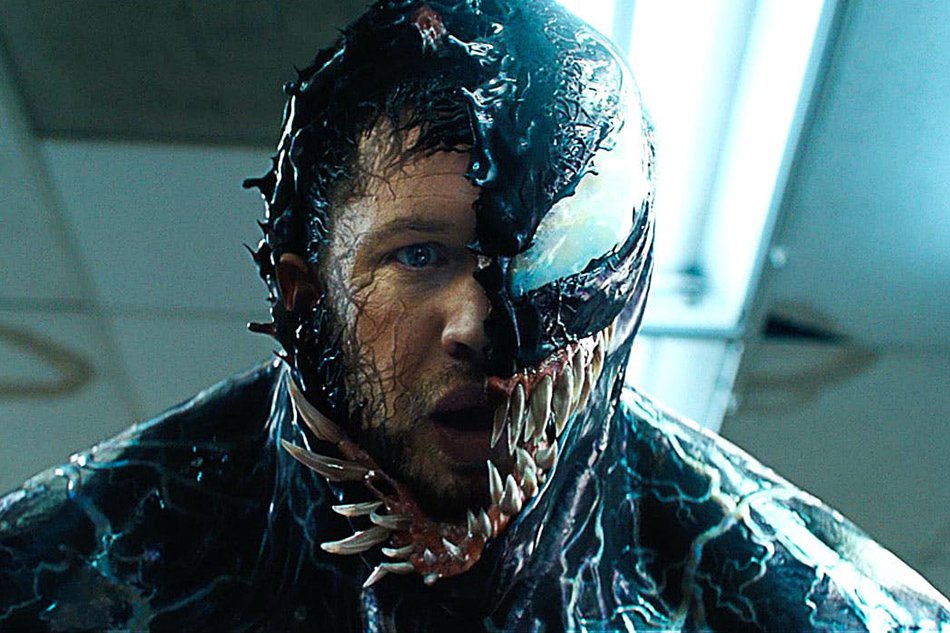 Everything else about this movie is, unfortunately a mess. Every other characters in this movie have very little to do except be a stereotypical movie character. Michelle Williams plays the love interest, and shows zero chemistry with Hardy. It is actually hard to believe these two were ever a couple in this universe. Riz Ahmed is the villain in the movie, and at times it is hard to determine why he is the bad guy. Marvel is not known for having the best movie villains (not including Thanos, Killmonger, and Loki), but Riz Ahmed is given nothing to work and no time to show why we should hate him. All the other characters are just there to attempt to progress the story, but there are so many random storylines that are happening at once, and have zero payout, that I believe it was either terrible editing or just a bad script. I’m leaning towards the latter. 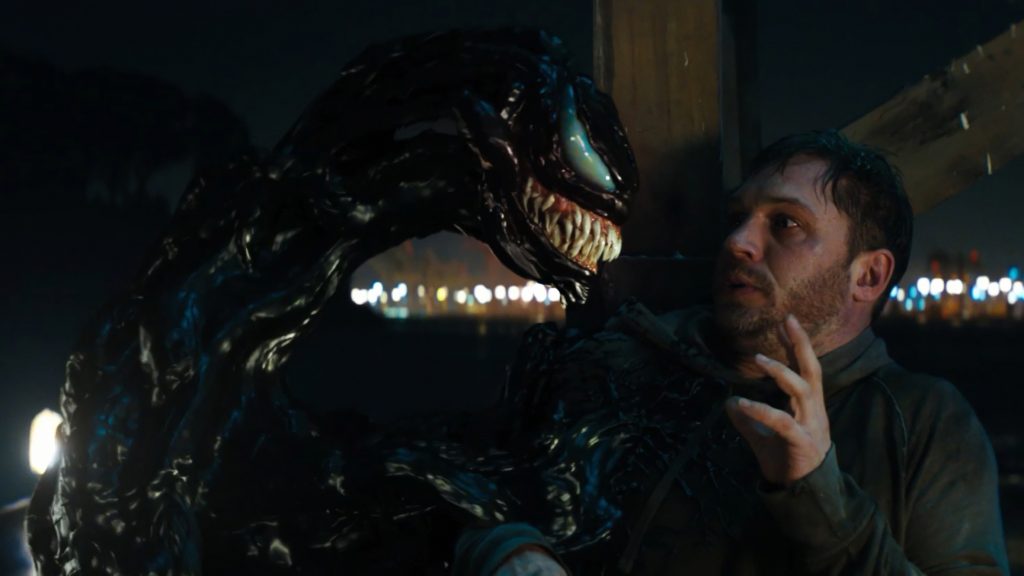 There are going to be many people who enjoy this movie strictly based on the fact they are seeing Venom finally on the big screen again. I do like the way Venom looks, but the CGI seems to be on par with videogame, and climatic battle is very hard to follow due to the fact you cannot tell the difference between Symbiotes. I really did have some hope for this movie, but in the end it was a disappointment. Overall, Venom is not a good movie, and in the end that is all we were asking for. To all the Venom fans who enjoyed this movie, I think you deserved better. 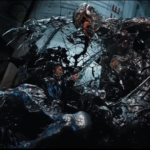