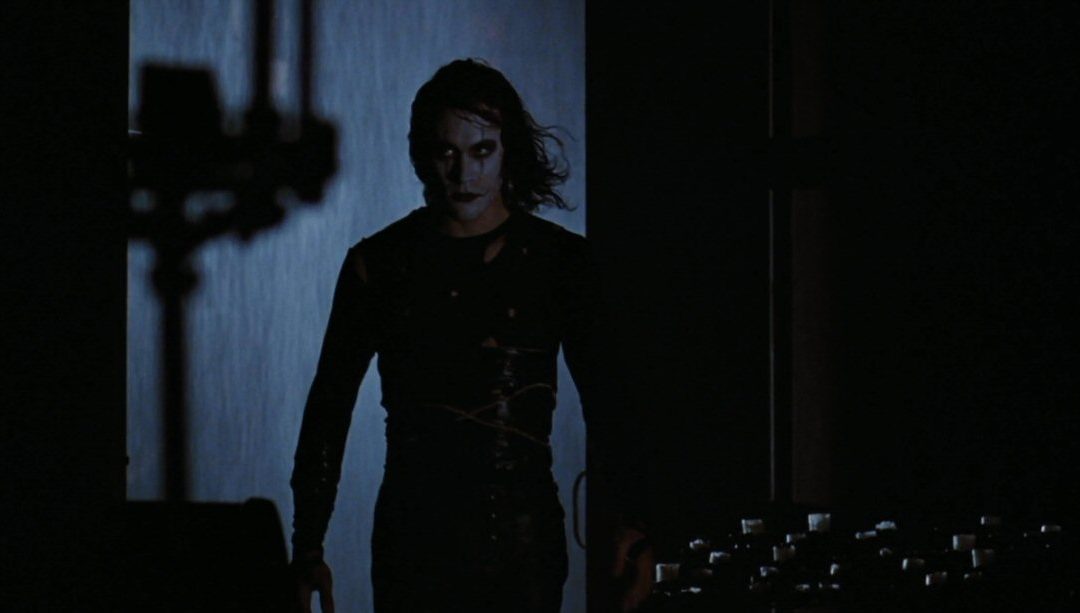 Every year, on October 30th, I re-watch one of my favourite movies, The Crow. Most people will remember the Crow as the dark comic adaption where the lead actor Brandon Lee (son of Bruce Lee) was killed during production of the film. It was a tragic accident that took the life of a young and upcoming star in a movie that may have propelled his stardom to heights he had never experienced. I remember The Crow as a perfect love story. Now I know what you are thinking, there is no way the Crow is a love story, and you would be wrong. 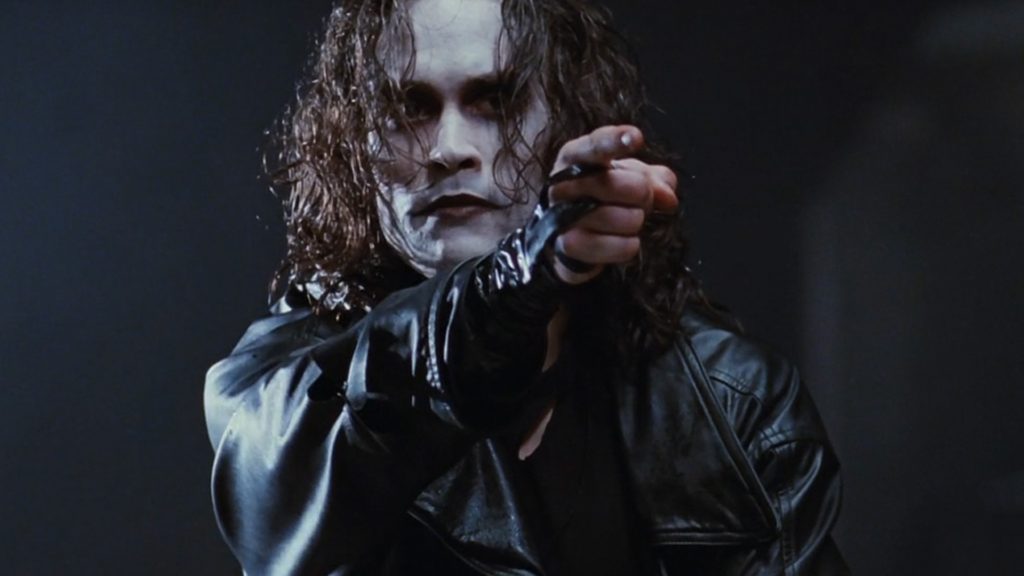 The movie revolves around the brutal murder of Eric Draven (Brandon Lee) and his fiance Shelly Webster on Devil’s Night, the night before Halloween and ironically the night before their wedding day. They couple are killed because they interfered in an illegal tenant relocation scheme orchestrated by crime boss Top Dollar. One year later, Eric is brought back to life by a crow and seeks revenge on the people who killed him. If that isn’t love, then I don’t know what is. The murder is shown in flashbacks from Eric’s point of view and it really draws you into the story with the character. At times I felt I was walking with him, I was hurting with him, and I was experiencing anger with him. His story is tragic and you cheer as he kills every single villain in the movie. 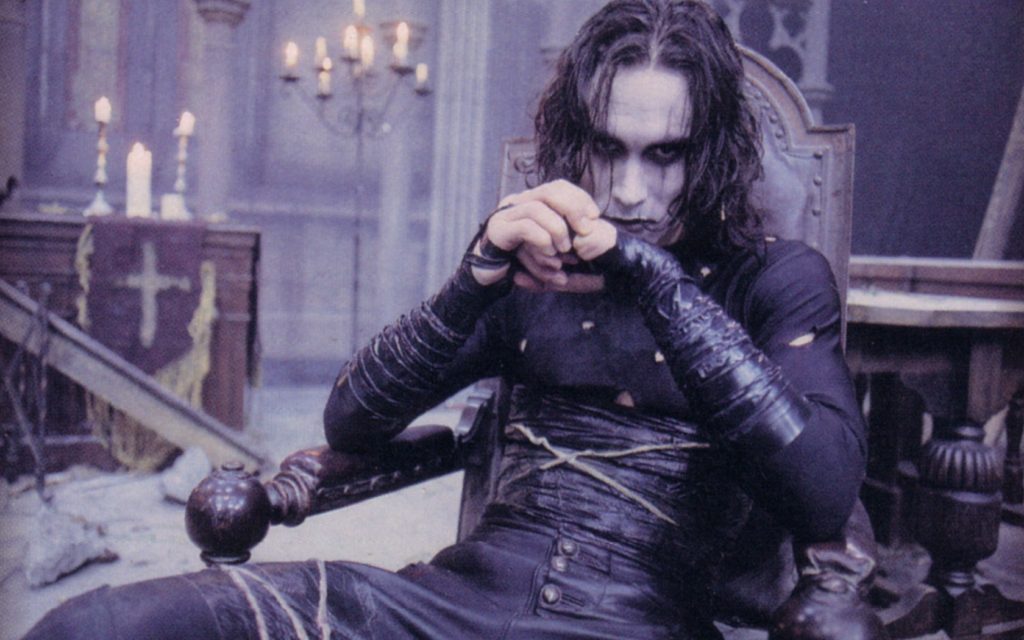 The movie is not perfect, but the good outweighs the bad. The story is simple, yet effective. The film itself is dark and gritty and the world looks like it was pulled directly out of a graphic novel. Brandon Lee’s performance as Eric Draven is mesmerizing and while watching it you really start to wonder where he could have gone with his career. If you have not seen this movie, then I highly recommend that you watch it at least once. 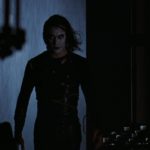