How About Them Vancouver Canucks, Eh? 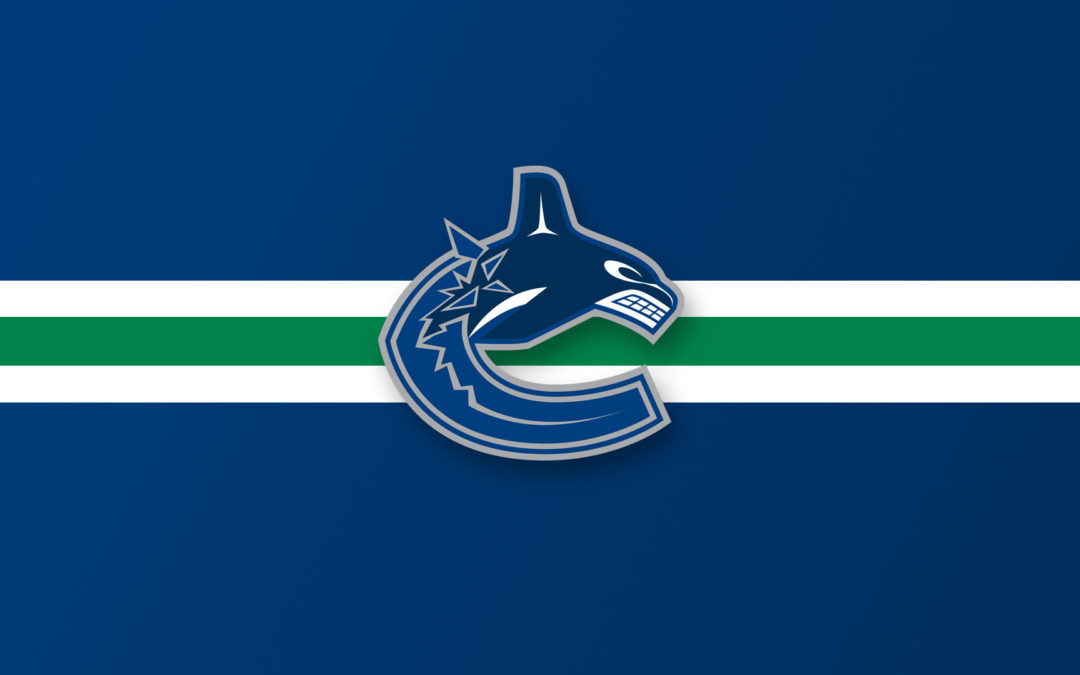 It’s November 3, 2018 and I say: you gotta love how the Vancouver Canucks are doing if you’re a hockey fan.

Last year, Vancouver took some strong steps towards becoming a fast-skating, exciting team. They got a new coach who dictated hard work and dedication for what was now going to be a young team. Henrik and Daniel Sedin played their last game on April 7, 2018 and the movement was on for a new direction.

The direction is now set. The Canucks are playing some great hockey, spearheaded by Elias Petterson, the fifth overall selection in the 2017 NHL Entry Draft. To say that Petterson is something special is an understatement. The 19 year old is leading the team in scoring with 9 goals and 15 points. He is setting himself up as a front runner for the Calder trophy. 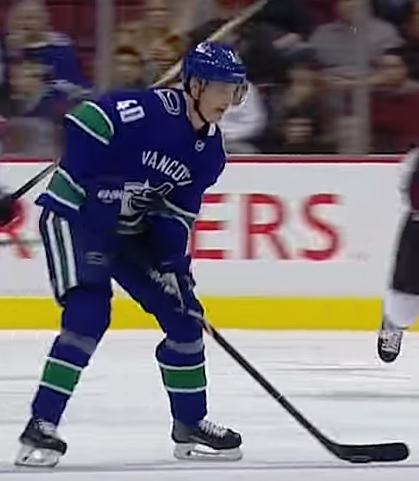 Giving all the credit to a 19 year old would be a disservice to the rest of the team. I did not really realize how good Bo Horvat was until he got a couple of goals against the Oilers to help the Canucks win 3-2 on October 7, 2017. Last year also marked the revelation of what Brock Boeser is capable of. If not for a season-ending injury, Boeser would have given Matt Barzal a run for his money in the Calder race. 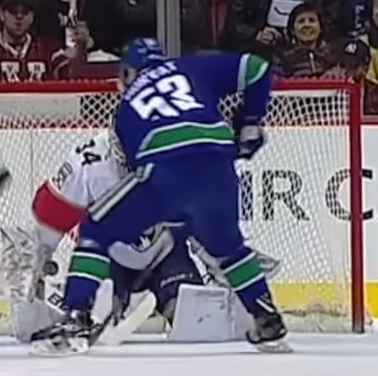 There are also some quiet contributors on the Canucks. Jake Virtanen, who some may have thought was a wasted first rounder, is finding his game. His two-goals performance helped seal the victory against Chicago on October 31, 2018. Brandon Sutter was doing well before another injury this season. Antoine Roussel, who was picked up in the off-season is showing a lot of speed and tenacity.

Jacob Markstrom is also playing some strong games in net. Yes, last night’s thrilling 7-6 overtime win against a strong and fast Colorado Avalanche team would lead you to believe that maybe Markstrom is not that good, but you would be wrong. I have had a chance to watch a couple of games with Markstrom in net and he has done a good job of making key saves at just the right time. 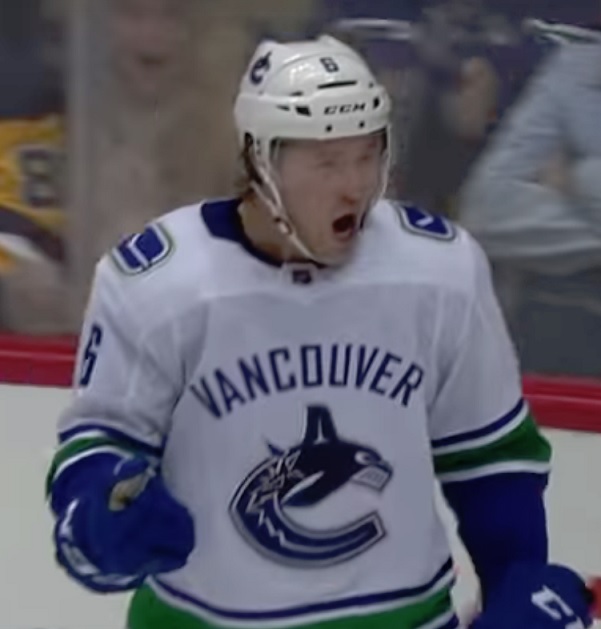 The future looks bright for the Canucks. With Petterson, Horvat, Boeser leading the way and Quinn Hughes in the near horizon, look for this Vancouver team to make some noise in the very near future.

CO-FOUNDER | Creator at whoASKD
I put the AS in whoASKD. I love my hockey and comics. Edmonton Oilers is life and the X-Men rules!
Also: cheers to Canada for bringing us all together