Stan Lee: Thoughts on the Passing of a Legend 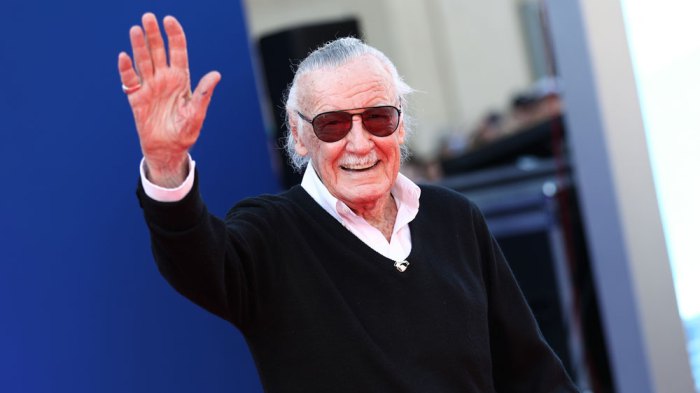 Stan Lee passed away on November 12, 2018. I needed a few days to really put my thoughts together about the passing of a legend.

And now, he’s gone and you know what I think I’ll miss the most? His voice.

Stan Lee had the kind of voice that was like a warm blanket. It was just comforting to hearing him speak. When he said things, I wanted to listen. I remember going through the bonus materials on my Iron Man Blu-ray. The documentary “I Am Iron Man” had interviews with Stan and those were my favourite parts. Him talking about how he was going to make people love an arms dealer was so purely Stan Lee. He could make you love anything. He spoke the way you would imagine a great sage speaking. He said things that you can only imagine being said in the halls of Marvel Comics publishing and I picture everyone just dropping everything to gather around Stan Lee offering words of wisdom. He spoke with great charisma and presence. In my mind, all things would fall silent and there would be only one thing and that was Stan’s voice.

The likes of him or that of his voice will never be heard again. That, most of all, makes me truly sad.

Goodbye Stan. You will be miss 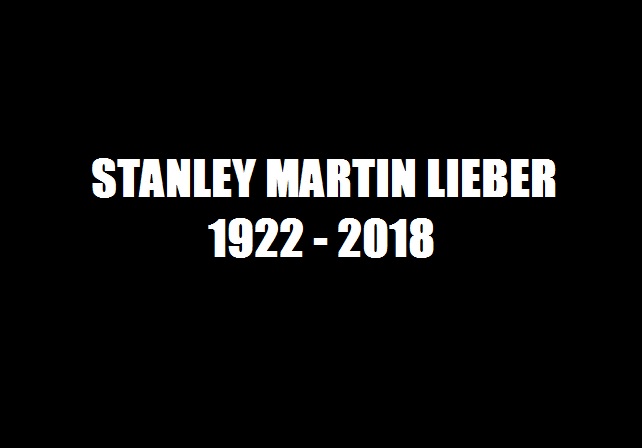