Wind River: A Great Movie You May Have Missed 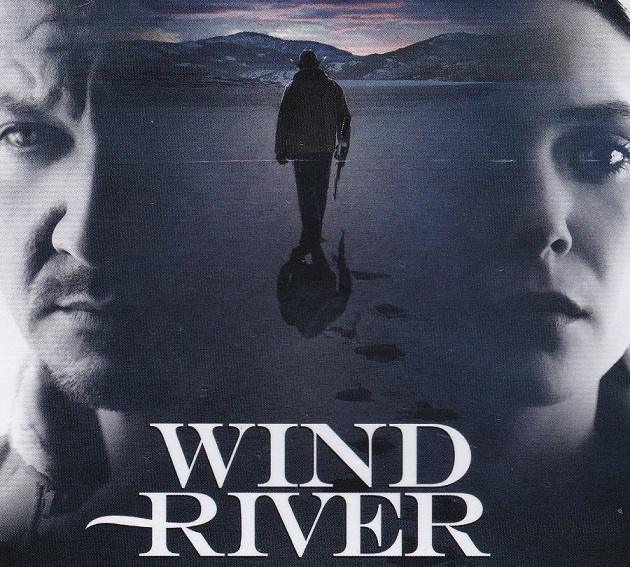 The Avengers: End Game trailer just hit. Leave it to Marvel to set new records, as the End Game trailer is the most viewed movie trailer within a 24-hour period with 289 million views. Astonishing, really. These Avengers are characters that the movie going public have really embraced, with questions and curiousity over where their favourite heroes and heroines are. After at least a year of speculation about Hawkeye, we know for sure that he was not affected by “the Snap”.

Personally speaking, Jeremy Renner never really fit the comic book version of Clint Barton, AKA Hawkeye. Renner is quite an actor, capable of great performance in movies like the Hurt Locker, the Town, and the movie I am going to talk about: Wind River.

I honestly cannot even remember seeing a trailer for this movie prior to release. The movie was released in August 2017. Unfortunately, I did not discover this movie until much, much later.

I am going to give credit to Chris Stuckmann for getting me to check this movie out. I watch a lot of stuff on YouTube and one of the channels I follow is that of Chris Stuckmann. Based on his review, I watched Wind River on Netflix.

Am I ever glad I did? 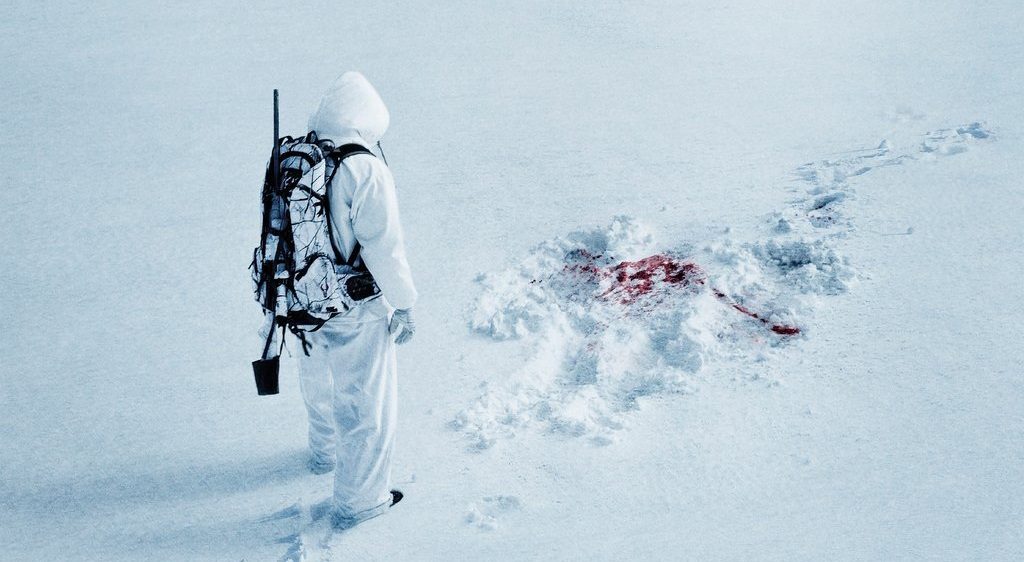 As with many movie buffs, I have a top 10 list of movies. In a very short time, Wind River has moved into my top 10 favourite movies. It is that good.

I don’t want to give away too much of what makes this movie great, but suffice to say that it comes from strong pedigree. Taylor Sheridan is a relatively new voice in movies. Among his contributions are: Sicario and Hell or High Water. In Wind River, Sheridan takes credit for both writing and directing a movie dealing with the death of a Native American woman on a Wyaoming reservation. The body of the young woman is discovered by Cory (Jeremy Renner) and soon FBI agent Jane (Elizabeth Olsen) is involved. Soon, the two work to solve the mysterious cause of death. 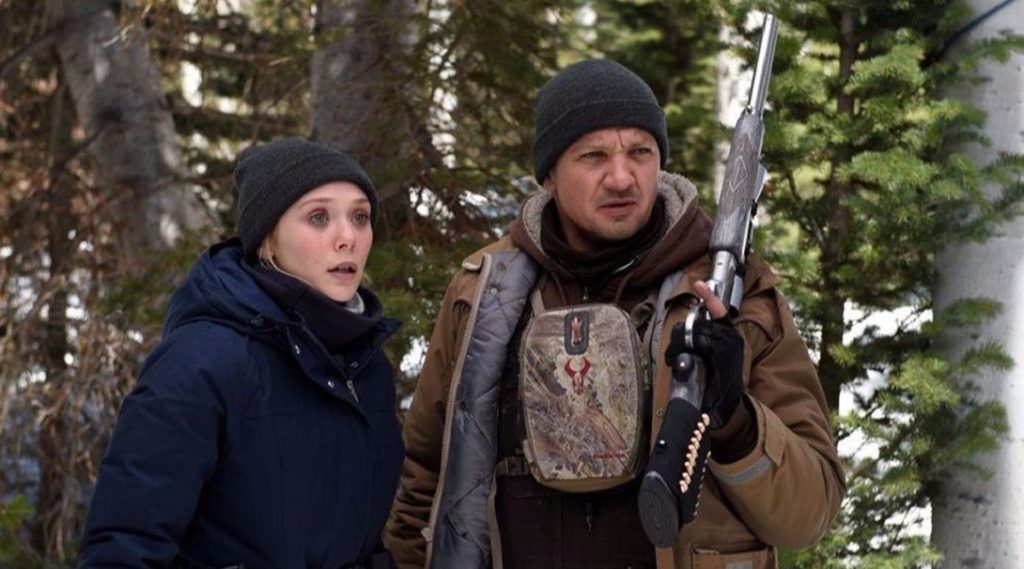 The movie looks and sounds great. There is some haunting imagery involving the landscape and the people that reside in it. The music is up to the task of matching the greatness of the movie. When the film concludes, the track “Feather” by William Wild sent chills up my spine, even after repeated viewings. To say that this movie affected me deeply would be an understatement.

Jeremy Renner delivers what I perceive to be his best performance as an actor. That is no small compliment when you consider that he has been nominated twice for acting in the Academy Awards. Renner’s Cory is a man who has deep scars and they show all in his eyes.

Elizabeth Olsen is also quite strong in the movie. Her inexperience as FBI agent Jane Banner does not hinder her drive to solve the case.

Wind River is a powerful thriller with some of the best acting I have seen from majority of the actors and actresses. I cannot recommend this movie enough! 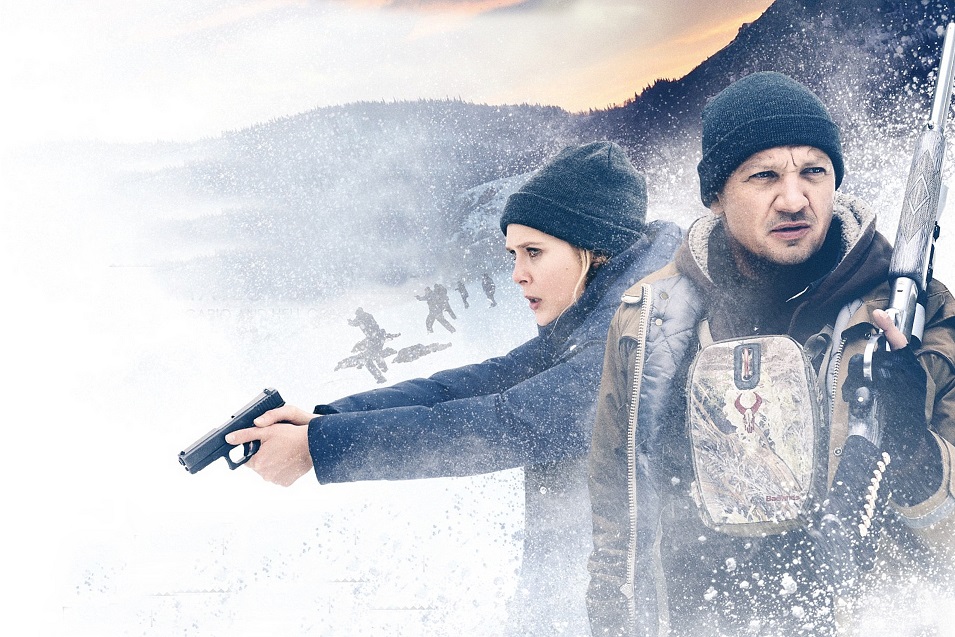 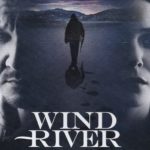