There Will Be Order – The Magic Order Review 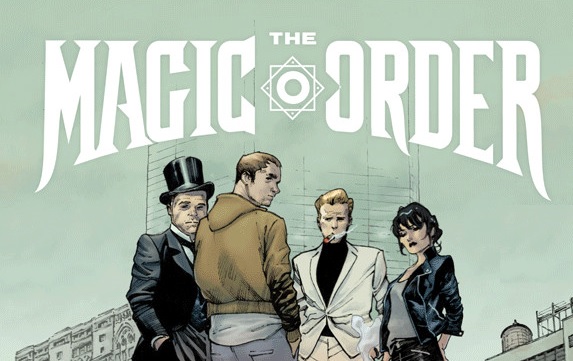 Let’s cast a spell, shall we?  We will need some powerful ingredients.  Take words from Mark Millar, add some pencil work of Olivier Coipel and paint it with colours from Dave Stewart and what do we get? 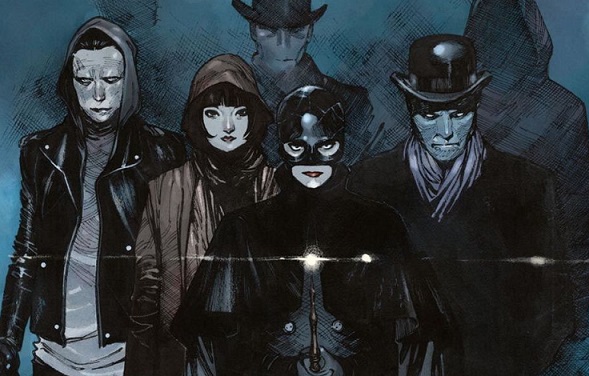 The Magic Order is about a secret society of magic users that protects Earth from powerful supernatural threats.  They could be standing next to you right now and fighting a horrible space god that is Hellbent in laying eggs in your subconscious and you would not even know it.

And now…someone is killing members of this society.  These magicians are some of the most powerful people in the universe, aware of things that we could not imagine and they cannot see who is targeting them.

The focus of the comics is the Moonstone family.  There is Leonard Moonstone, dutiful member of the Order, father of three, but has spent a lifetime being unfaithful to his wife.  Leonard’s two sons, Regan and Gabriel.  Then there is the black sheep of the family, Cordelia.

The antagonist is Madam Albany, who has been shunned by the Order and is looking to regain her standing as she feels it is her birthright.  Then there is the mysterious assassin, who is frightening due to how powerful he/she is.

The comic is a brisk read, never having a lull.  I think the characters are fairly stock and did not have a lot of depth to them, but serviceable to the story. The pace was excellent and it has an ending that I honestly did not see coming.

I would not classify myself as Mark Millar fan.  What I am is a fan of comics and I think Millar is one of the few people working in the industry that understands how extraordinary and wonderful comic books can be.  He had done some comics here and there, but really made a name for himself with a run on the Authority from DC/Wildstorm.  He has not looked back since that run.  Did you like Wanted the movie?  It was based on a comic book written by Millar. Did you like the Kingsmen movie?  Based on Millar’s comic book.  Remember when Captain America and Iron Man fought in Civil War?  Helmut Zemo had nothing to do with it, since it was Mark Millar.  Here, he has concocted a fairly straight-forward, but taut supernatural thriller.  If comics could produce “popcorn” fare, Mark Millar would be your James Cameron. 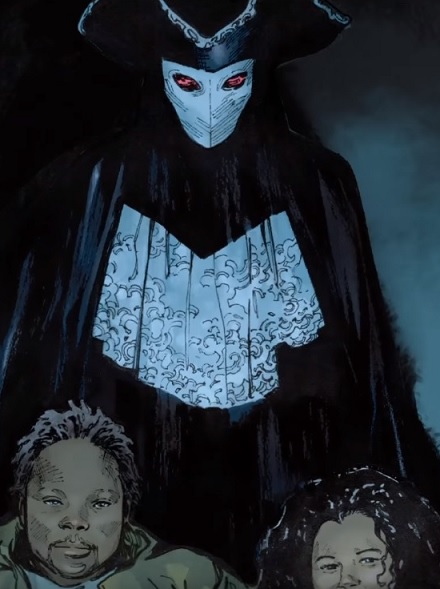 One of my favourite things about Mark Millar is…he demands that he only work with the best of the best comic book artists.  With the Magic Order, he has chosen the superb Olivier Coipel.  I have loved Coipel’s work on comics like House of M, Thor, and Siege to name a few.  I love his art because he has a style entirely his own that is gorgeous to look at.  His art is sketchy, yet strong at the same time.

When you combine Coipel’s art with master colourist Dave Stewart, you get visuals that are absolutely stunning.  Dave Stewart is a legend in the comic industry, having lent his genius to comics such as Superman, Batman, Captain America, Daredevil and so many more iconic characters. 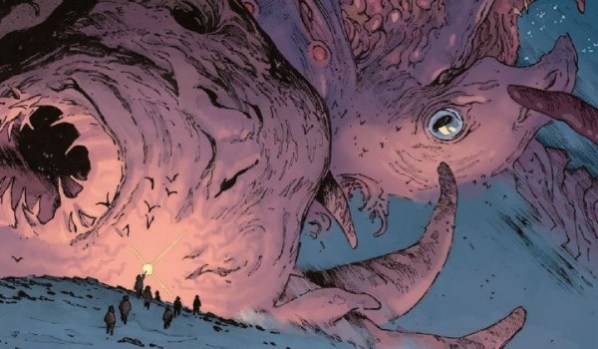 I always try to view comics to see how well it would do if it was the first comic I was reading.  I am glad to say that if the Magic Order was my first comic book, I would be hooked on comics for life. 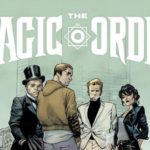