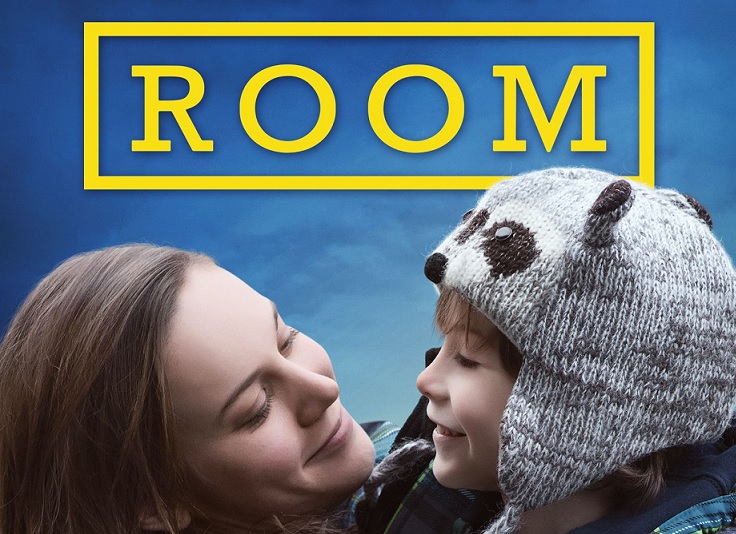 Room was hard to watch.  It is not a hard movie to watch because there is gore or graphic violence.  It is hard to watch due to how psycologically traumatizing it is. It is even harder to watch knowing that the movie had been released in 2015, within two years of the horrifying details of Ariel Castro that had shocked so many.  I read that Emma Donaghue, who wrote the novel the movie is based on, had based the story on the real life crime of Josef Fritzl, who had imprisoned his own daughter in 1984 and fathered seven children with her. 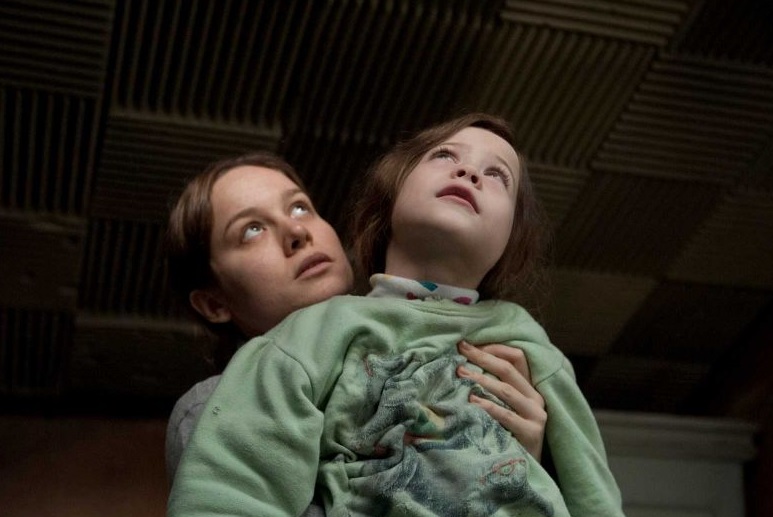 The movie tells the story of Ma and Jack, imprisoned in a small room by a man referred to as “Old Nick”.  Jack was fathered by Old Nick and knows nothing of the world outside. Ma has to concoct reasons and stories as to why Jack may never see the outside world, protect her son from their evil captor, and maintain her sanity.

Brie Larson does a great job of portraying Ma, who knew of a life before this nightmare and is constantly battling to maintain composure  while being the best mother in a very gruesome situation. Jack is played by Jacob Tremblay. Both Larson and Tremblay’s performances are standout and surprising to me.  I have seen Larson in a few things like Scott Pilgrim vs. the World, 21 Jump Street and Don Jon. In all three, she played a supporting role. This is the first movie I have seen of her where she is the leading actress, winning an Academy Award for her portrayal no less. 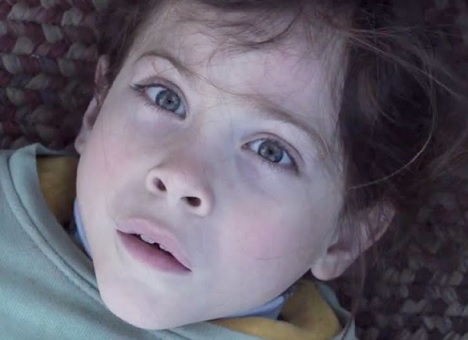 Tremblay, however, is the one that stands out the most in this movie for me.  His portrayal of Jack is captivating, as he acts as a young boy whose range of emotion runs from being filled with wonder, terror, frustration, bravery and uncertainty throughout the entire run time.  There was one sequence where I felt my knuckles tighten and I held my breath. The moment is fraught with tension and should have you at the edge of your seat. I do not know if the effects of that scene would be as strong without a performance of Tremblay’s calibre. 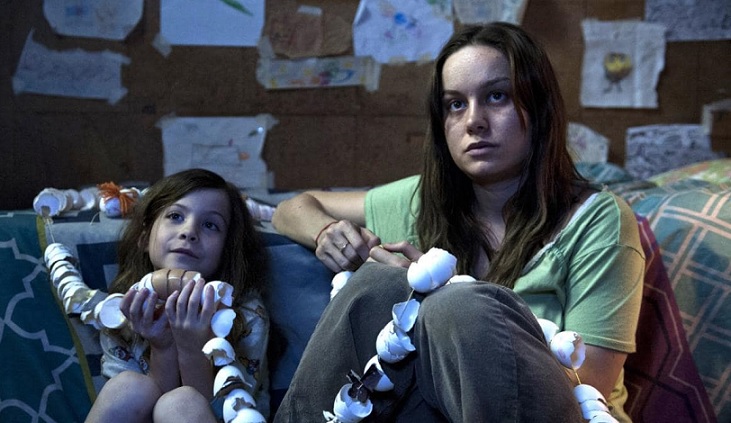 Room is a movie that is hard to watch, but is definitely worth watching.  The performances in this movie by the two leads should pull you through the entire run time, even as you are aware that horrors like the events of this movie has happened.

Follow Me
Latest posts by Arefin Siddique (see all)
0.00